Amsterdam – 21 November 2022 – Photon Energy N.V. (WSE&PSE: PEN, FSX: A1T9KW) (‘Photon Energy Group’, the ‘Company’ or the ‘Issuer’) has announced that it has agreed to acquire the development rights and land for a 9.8 MWp/10 MWh solar and battery energy storage system facility in New South Wales.

‘This transaction marks a significant milestone as Photon Energy Group’s first utility scale solar and battery storage project. This project will make a meaningful contribution to the NSW Government’s objective to deliver a 50% cut in emissions by 2030 compared to 2005 levels,’ said Michael Gartner, CTO of Photon Energy Group and Managing Director of Photon Energy Australia. 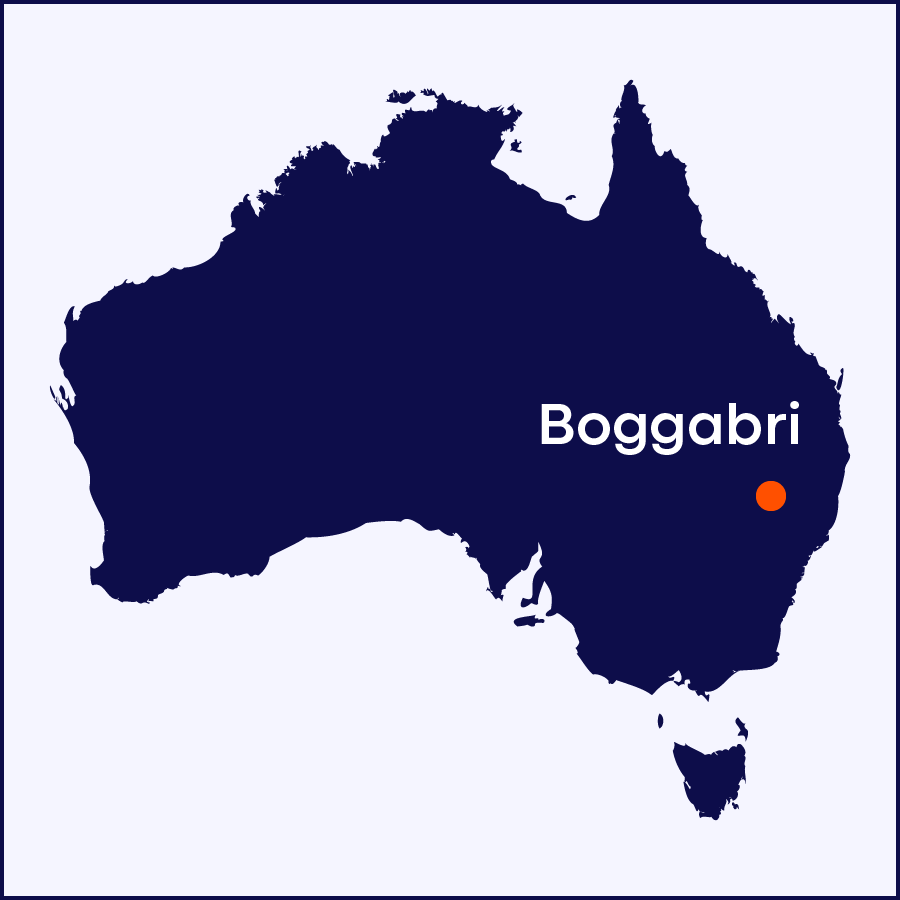 The project is located in the vicinity of the town of Boggabri, New South Wales, nearly 500km north-west of Sydney. It will extend over 22 hectares of greenfield land and will be equipped with over 16,500 high-efficiency bifacial solar modules mounted on single-axis trackers.

The facility will deliver around 16.4 GWh of renewable energy annually to the grid operated by Essential Energy. The electricity will be sold on the energy market on a merchant basis. Photon Energy Group expects to break ground on the project towards the end of the second quarter of 2023.

The project represents the Company’s first utility-scale solar-plus-storage installation and will serve as a prototype for a future roll-out across Photon Energy Group’s European markets.

Globally, Photon Energy Group has a total of 92 MWp of PV plants in operation and solar projects with a combined capacity of 900 MWp at different stages of development. This includes 300 MWp/3.6 GWh which, once operational, will represent the world’s biggest solar and storage power plant, excluding pumped hydro.

Photon Energy Group delivers solar energy and clean water solutions around the world. Its solar power services are provided by Photon Energy; since its foundation in 2008, Photon Energy has built and commissioned solar power plants with a combined capacity of over 120 MWp and has power plants with a combined capacity of 91.9 MWp in its proprietary portfolio. It is currently developing projects with a combined capacity of over 900 MWp in Australia, Hungary, Poland and Romania and provides operations and maintenance services for over 380 MWp worldwide. The group’s second major business line, Photon Water, provides clean water solutions including treatment and remediation services, as well as the development and management of wells and other water resources. Photon Energy N.V., the holding company for Photon Energy Group, is listed on the Warsaw, Prague and Frankfurt Stock Exchanges. The company is headquartered in Amsterdam, with offices across Europe and in Australia.