Amsterdam/Sydney – 10 August 2021 – Photon Energy N.V. (WSE&PSE: PEN, FSX: A1T9KW) (‘Photon Energy’ or the ‘Company’), an Amsterdam-based renewable energy company delivering clean energy and water solutions around the world, today announced that it has commissioned its first utility-scale photovoltaic (PV) power plants in Australia, with a combined capacity of 14.6 MWp. Located in Leeton, New South Wales, the two facilities expand the Group’s installed base in Australia to 14.7 MWp, and its total proprietary portfolio of PV power plants to 89.3 MWp.

‘Today marks another milestone for Photon Energy, with the commissioning of the first utility-scale power plants in Australia to be added to our portfolio, which will help the Group in reducing the seasonality of electricity-generation revenues globally,’ said Michael Gartner, CTO of Photon Energy Group. ‘Our merchant approach in Australia paves the way for grid-competitive assets to be developed and added to our European markets and elsewhere in the world. In these challenging times, we are proud that our Australian team has made another major achievement, representing an important step towards the implementation of our growth strategy.’

The municipality of Leeton is located in the heart of the Murrumbidgee Irrigation Area, famous for the production of wine and citrus fruits. It is also an area of significant energy use; energy which has traditionally been generated by large coal power plants located hundreds of kilometers away.

Representing the first Australian utility-scale PV power plants in the Group’s IPP portfolio, both solar farms use bi-facial PV modules mounted on single-axis trackers, and are connected to the grid owned and operated by Essential Energy as a non-scheduled generator. The plants are expected to produce approximately 27.8 GWh of clean electricity per year.

The electicity will be sold on the National Electricity Market on a merchant basis, as will the Large Generation Certificates (LGCs) generated by the plant. This means no power purchase agreements (PPAs) have been entered into by the Company. However, they may play a role in the plants’ future revenue management strategy, alongside other hedging options. 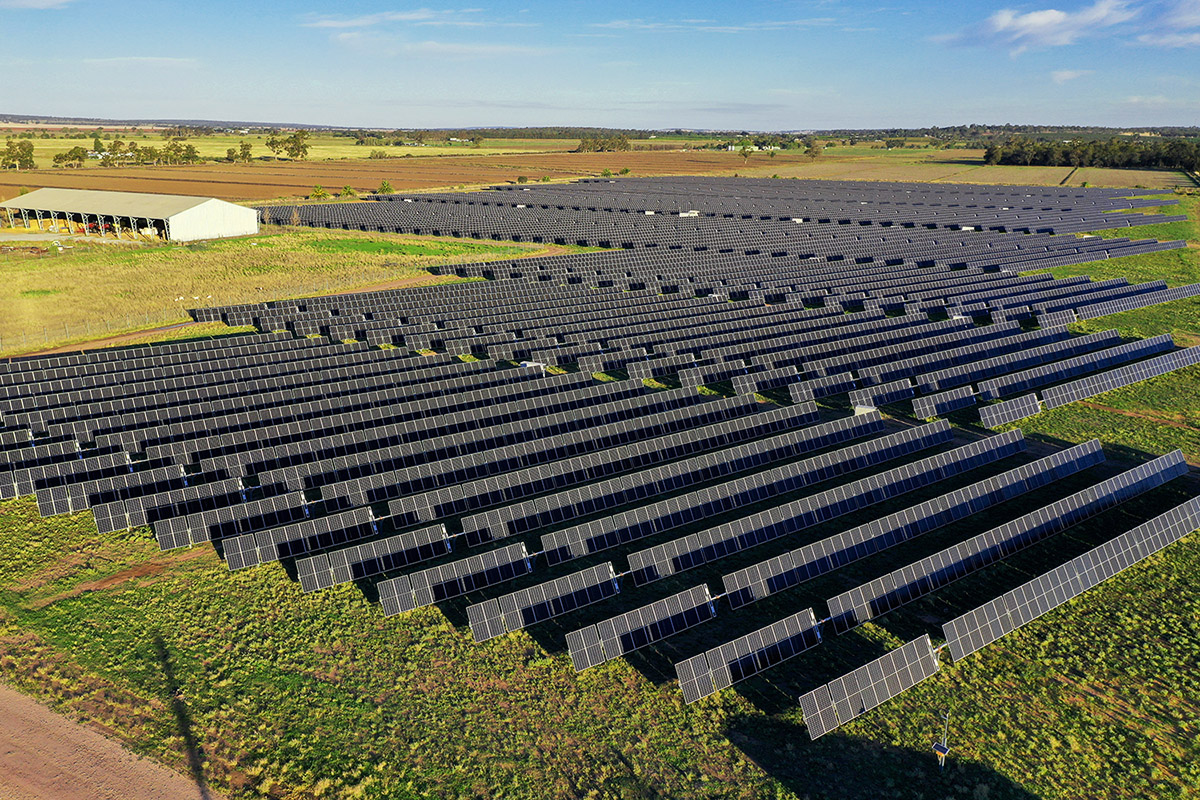 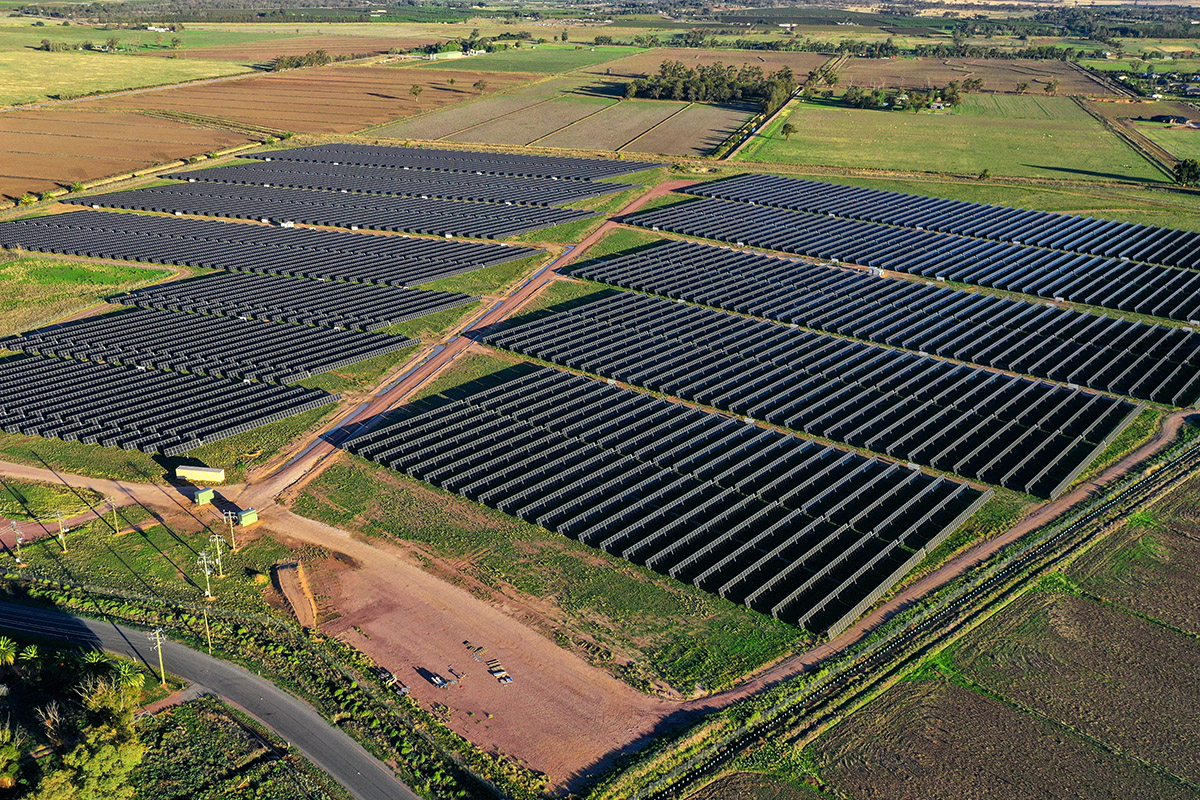 Photon Energy Group delivers solar energy and clean water solutions around the world. Its solar power services are provided by Photon Energy; since its foundation in 2008, Photon Energy has built and commissioned solar power plants with a combined capacity of over 110 MWp and has power plants with a combined capacity of 89.3 MWp in its proprietary portfolio. It is currently developing projects with a combined capacity of 546 MWp in Australia, Hungary, Poland and Romania and provides operations and maintenance services for over 300 MWp worldwide. The group’s second major business line, Photon Water, provides clean water solutions including treatment and remediation services, as well as the development and management of wells and other water resources. Photon Energy N.V., the holding company for Photon Energy Group, is listed on the Warsaw, Prague and Frankfurt Stock Exchanges. The company is headquartered in Amsterdam, with offices in Australia and across Europe.