Delivering the fundamentals of life

We are dedicated to ensuring that everyone has access to clean, affordable energy and water.

Through ingenuity and technological innovation, we deliver energy and water solutions that are state-of-the-art and sustainable.

We offer comprehensive clean water solutions, from treatment services to the management of wells and other resources. 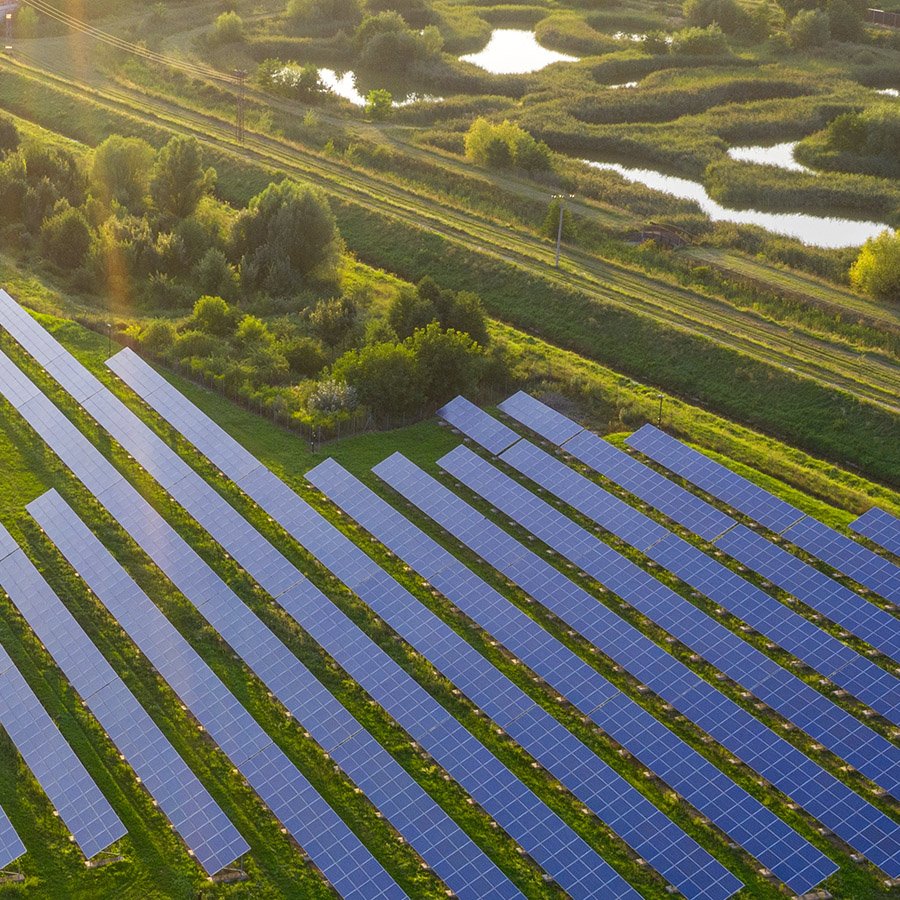 We take a holistic approach to our work, within our companies and as a group, offering solutions that can be delivered separately or as an integrated package.

This allows us to meet the complete needs of our customers and takes us closer to our vision of a world where energy and water - the fundamentals of life - are clean, safe and accessible to all. 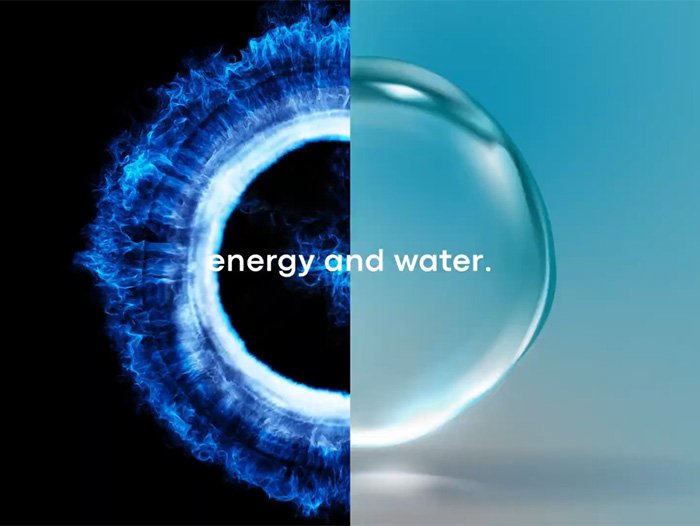 We think creatively to deliver solutions and actualise our vision.

We prioritise the health and well-being of everyone impacted by our work.

We understand the importance of foresight and long-term thinking.

We believe it is our responsibility to enrich every community we are a part of.

We operate with honesty and respect, and we never compromise our values.

Photon Energy is founded. We are listed on the NewConnect market of the Warsaw Stock Exchange.

We construct our first PV projects, including our first proprietary power plant in the Czech Republic.

We construct plants with a combined capacity of 32 MWp in the Czech Republic and Slovakia and expand our proprietary portfolio to 20 MWp.

We construct new plants in Germany, Italy and Slovakia.

We establish our office in Australia and our new corporate HQ in the Netherlands.

We place our first EUR corporate bond, traded on the Frankfurt Stock Exchange.

We install our first solar storage battery system in Australia and add five countries to our O&M portfolio.

We hit the 1 MWp mark for power plants commissioned in Australia and 150 MWp for O&M services provided in Europe and Australia.

We commission four plants in Australia. Our shares are listed in Prague, along with a 6% corporate bond.

We establish our office in Budapest and grow our project pipeline in Hungary. We expand our vision to include clean water solutions with the founding of our second business line, Photon Water.

We conclude a co-development financing deal with Canadian Solar for 1.14 GWp in Australia. Our first Hungarian plants are connected to the grid. We repay our first EUR Bond and the target volume for our second EUR Bond is subscribed to in full.

We complete the roll-out of rooftop solar systems across 30 ALDI locations. We successfully sell our stakes in two utility-scale projects co-developed with Canadian Solar. We build 20 plants in Hungary with a total capacity of 20 MWp.

Our proprietary portfolio reaches 74.7 MWp, and we provide services to clients with over 300 MWp. We commission two utility-scale power plants.

Our shares are listed on the regulated markets of Warsaw and Prague, and on the Quotation Board of the Frankfurt Stock Exchange. We revitalise our brand, bringing Photon Energy and Photon Water under the banner of Photon Energy Group.

Our leadership team works alongside over 220 colleagues around the world.

Georg co-founded Photon Energy in 2008 and was the company’s CFO until 2011. In that year he was appointed CEO and has since spearheaded the group’s expansion in Europe and overseas.

Georg has extensive knowledge of the solar energy industry as well as in international finance. Before Photon Energy, Georg established Central European Capital in 2000, a regional finance and strategy advisory boutique. He has also held various positions in financial services in London, Zurich and Prague.

Georg is an Austrian national and holds a Masters in Finance from the London Business School.

Michael developed one of the first large photovoltaic installations in the Czech Republic before co-founding Photon Energy in 2008. Michael was CEO of Photon Energy until relocating to Australia to start Photon Energy Australia in 2011. Apart from growing the Australian business, Michael is instrumental in driving Photon Energy’s off-grid and solar-hybrid power solutions.

Before Photon Energy, Michael ran an investment boutique arranging Eurobond issues and offering sell-side M&A advisory. Between 1994 and 2004, he was an analyst and head of fixed income sales at ING and Commerzbank Securities in Prague.

Michael is an Australian and Czech national and holds an MBA from the US Business School in Prague.

Clemens is responsible for running the financial activities and strategies of Photon Energy Group. He joined the company in 2012, bringing with him many years of experience in financial management.

Beginning in 2008, he ran his own consulting practice focused on financial services and interim management. Prior to this, he was appointed CFO at Telekom Austria’s Czech subsidiary, Czech On Line, where he was promoted to COO in 2005 and CEO in 2006. From 1994 to 2000 he was Senior Manager for Ernst & Young Consulting in Austria and worked on several reorganisation projects in the manufacturing and energy sectors in Central Europe.

Clemens is an Austrian national and holds a master’s degree from the University of Economics in Vienna.